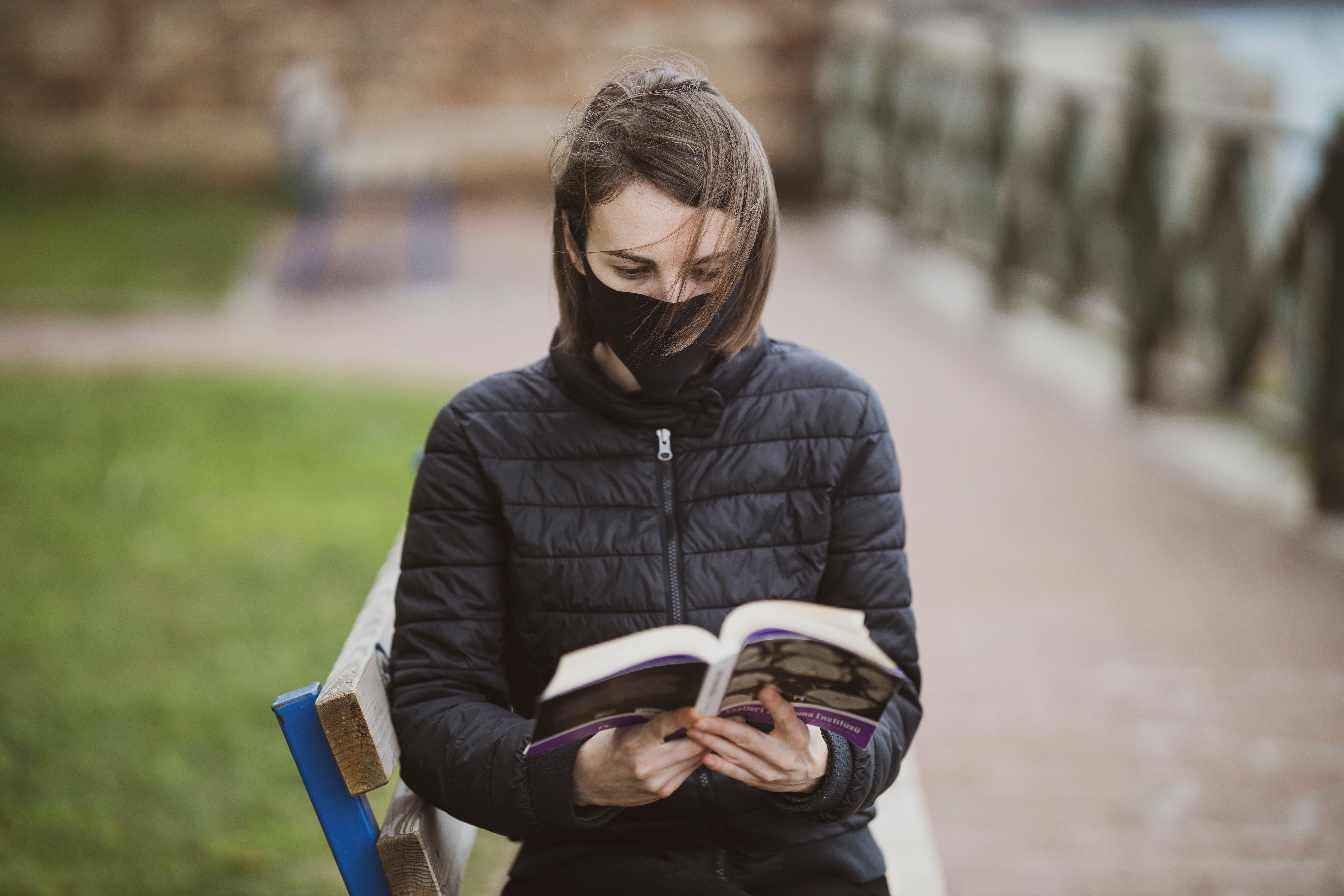 What Happens When Ebooks are Free-to-Read? Reflecting on UMP's COVID-19 Response

Between March 20 and August 31, 2020, the University of Michigan Press made all the titles in its hosted ebook collection, the University of Michigan Press Ebook Collection (UMP EBC), free-to-read. This meant all titles were available for anyone to read without charge, but only users within the IP ranges of library purchasers of the collection were able to download books. This was in response to the sudden restriction of physical movement and building access due to COVID-19 pandemic “lockdowns," which left many faculty, students, and librarians struggling to maintain continuity of research and learning.

Even though the immediate benefit for users of free-to-read content ended in September, UMP has been eager to learn from the data gathered in order to shape the Press' future business strategy. With this in mind, [the Press conducted several studies of the impact of free-to-read]: an IP registry analysis, Google Analytics analysis, and qualitative surveys. A U-M Library "Tiny Studies" blog post reflects on what we learned. Additional data emerged from UMP's readership map, Altmetrics and Dimension reports, and COUNTER reports. From these sources, UMP discovered:

During the period of the free-to-read initiative, UMP also conducted several surveys with key stakeholders to get a sense of their reactions to the initiative. Respondents to the survey of authors were overwhelmingly positive with 97% supportive. UMP implemented a pop-up survey of readers, which also received a large number of positive responses. What was most striking from the responses is the geographic spread of use and the degree of interest outside the academy. Some of the responses were very moving:

"Without free-to-read, there is no way that an ordinary lawyer such as myself could have afforded a copy of the book and appreciated its critique of systems that I engage with on a daily basis."

Despite the limited term of free-to-read ebooks, University of Michigan Press learned a lot from the experience. The bottom line is that if a press is able to make its books freely available in ebook form, untapped global demand for the sorts of scholarship university presses publish emerges that is entirely at odds with the popular perception that monographs “are books that do not get read.” The Press learned this not only from statistics, but also from the feedback collected from real individual users whose gratitude for access is not only moving but inspiring — to UMP as a publisher and to the authors who have written their books with the expectation that they will be read but rarely get such direct feedback.

UMP will continue to analyze results and use them to advocate for models that expand access. As next steps, the Press is exploring more international licenses to expand access, as well creating international pricing discounted based on World Bank classifications of country by income level and focusing on easy integration with library catalogs.